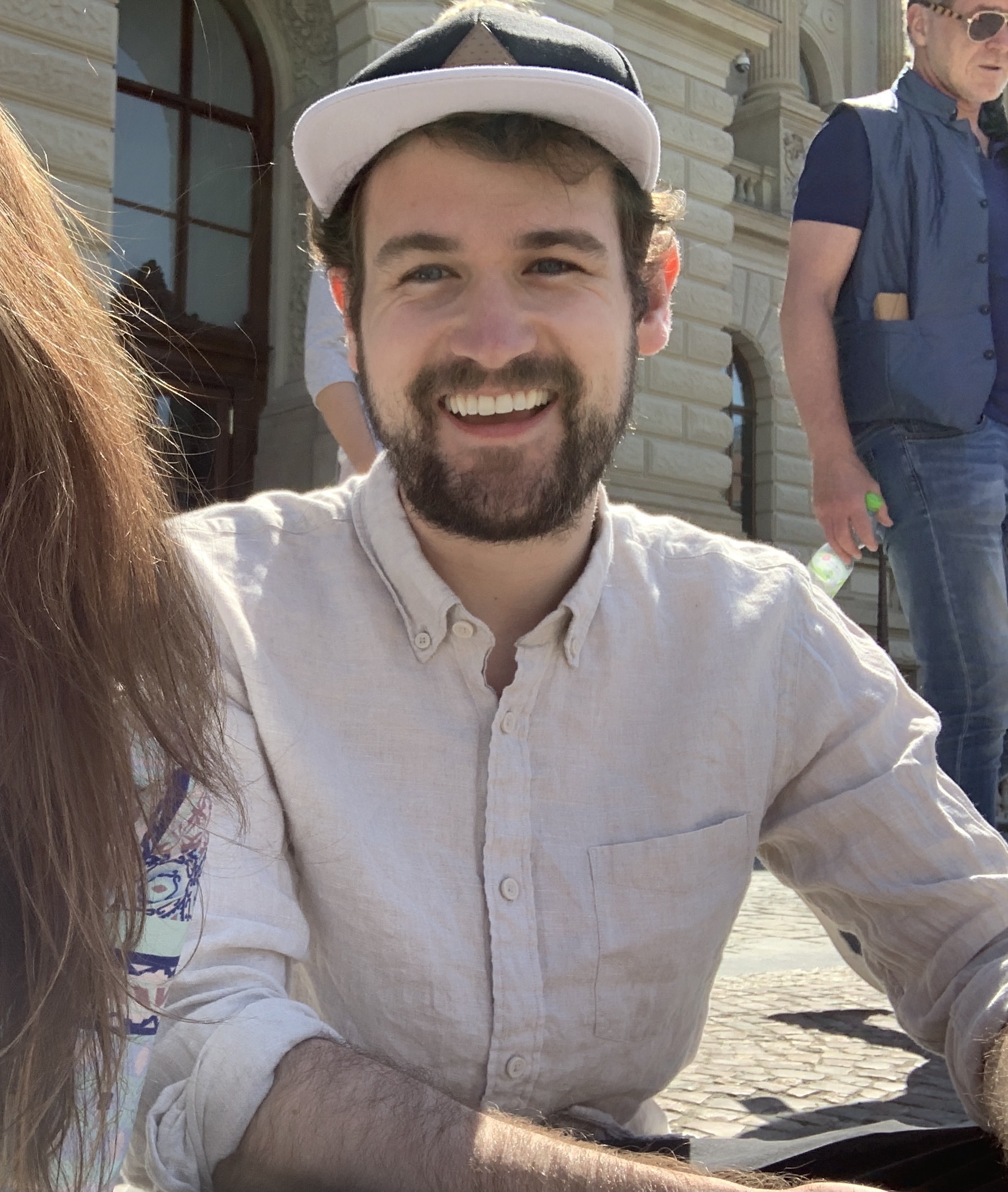 Henry Chatfield
henry.mirror.xyz
Who’s on an artist’s team? How they are paid.
0x8ECD
November 9th, 2021

This is an overview of who’s on a musician’s team and how they are traditionally compensated for the work that they do.

My goal is for anyone to understand this with no prerequisite knowledge required.

We will take an objective look at:

✅ payment structures, such as commission
✅ the core team, such as managers and booking agents
✅ contracts
✅ concert promoter and festival buyer deal payment types

Where did this info come from?

Me, via a mix of hands-on experience and formal education. For about ten years the music industry has been my fulltime job. I’ve been involved with it in some capacity since the early 2000's.

It started in 2001 when I saw DJ Babu scratching in a music video on MTV2.

Since then, I’ve started and run two artist mgmt companies, planned tours, produced a festival, thrown a shitload of events, driven thousands of miles on tour, sold a lot of merch, helped release albums and songs, worked for a music tech company, been to both of Bob Lefsetz’s conferences, camped at a lot of festivals, got a Masters in Music Business from Berklee, and seen thousands of live performances.

I work in the music business because I love music.

This industry is constantly changing and needs systemic innovation. Sometimes it’s just as important to unlearn as it is to know.

Perspective and curiosity are key. Below is how it works right now; not necessarily how it needs to work in the future.

Keep in mind the local employment laws based on where you live. It will affect your taxes. Most folks you pay likely will be considered an independent contractor rather than an employee.

Your core team are roles that take a considerable effort to set up. They generally stay the same people week to week. These relationships require a large amount of trust. They also work together on your long range plan.

Most things in the music business are up for negotiation. Consider this info as a reference point rather than a rule.

It is not unreasonable for any of your core team members to ask you to sign a contract. Contracts can be useful as an outline for the expectations and terms of your business relationship with your team (such as how commission is paid and what your expectations are).

Generally speaking, neither party should give away ownership rights of their business, and you should both be free to end the business relationship with 30 days notice.

That said, it is also not unreasonable to have a “sunset clause,” which entitles your team member to receive commission from work that has already been done, but will not become income until further into the future.

Contracts protect everyone. The best ones are filed away and never used. At the very least, make sure you have the terms of your agreement written down somewhere, even if they are extremely basic.

These roles may be less personal. They have been affected a lot by new technology, and therefore price is quite variable.

1. Publicist - A brand name publicist can easily charge $5k -10k/month for an album release campaign.
2. Distribution - Can be as inexpensive as literally $19.99/year with something like DistroKid for a song release — all the way up to giving away most of the ownership rights to your master recordings to a major label.
3. Publisher - Likely a percentage based on your publishing income, although there are many new technologies emerging that have more complex and innovative deal structures. Publishing can get really complicated. Here’s a good resource if you want to dig in more.

Live touring work can be inconsistent; it’s likely you’ll have a priority list of who you like to have on your crew, and will select them based on availability and preference.

The first three people who will likely start going out on the road with you (as you can afford it):
1️⃣ Sound guy
2️⃣ Tour manager
3️⃣ LD - lighting guy

Not directly on your “team,” but you will develop business relationships with promoters. As you become more popular you will get multiple offers from different promoters in the same city to present your live performance (such as a concert at a venue or a festival play). If you have “history” with a certain promoter in a specific market it means you’ve played shows with them before. When possible, always try to give priority to those who have supported you early on in your career.

Also, never pay a promoter to put you on a show. A promoter should always pay you to perform.

🔎 “Walkout potential” - maximum amount you can earn from a show.

🔎 “House nut” - fixed expenses the promoter has during every show (affects deal structures explained below).

🔎 “Settlement” / “settling the show” - when the promoter pays you after the show. It is always done by the tour manager if they are on the road with you. It is common practice to sign a contract agreeing to the terms of the deal, and then to be paid once the performance has been completed DOS (day of show).

A few notes on percentages:

✅ You always want specific expenses listed on your contract, and you want them as low as possible for any deal that involves a percentage.
✅ Your agent will try to negotiate down the listed expenses.
✅ The best type of percentage deal is “from $1.” This means there are no expenses deducted before you start earning percentage points.
✅ When settling a show, rarely accept expenses that were not listed in the deal if they affect your walkout (and make it lower). This type of situation happens, and it’s one of the many reasons it’s great to have a tour manager and agent to create a buffer between you and the promoter if a deal goes sour.

Beyond this point begins to get nebulous because payment structures are either opaque or extremely variable.

Here are a few other categories you likely will at least indirectly do business with:

Ticketing - Basically a monopoly you have no control over. Venues/promoters sign deals for exclusive ticketing contracts at their events. Fees are a significant revenue source for those involved, which generally does not include musicians.

DSP - “Digital Service Provider” or “Digital Streaming Platform” (depending on who you talk to). aka Spotify. I talk more about how their payments work here.

Merchandising - You’ll need someone to manufacture and potentially fulfill merchandise. This includes pressing vinyl, printing t-shirts, etc. Cost varies based on quality and volume of orders.

Promotion and marketing - I’m leaving this blank. It is constantly changing, requires a huge element of creativity, and therefore is particularly subjective.

Be careful. Always compensate everyone for their hard work — while also protecting yourself from under-delivered promises.

It is important to establish what is a deliverable and what is a goal or expectation, and then define how you measure what success looks like for both.

The future is bright

There’s a lot of misinformation floating around the internet about the total percentage of music industry revenue that musicians actually receive. The most commonly cited number is 12%, from a four year old report put together by Citi Bank based on 2017 data. It’s questionable how accurate this number was then, and even more so now. That report also recommends more vertical centralization amongst music industry companies, something I’m strongly against.

No question, artists need to be paid more. However, I often see new entrants scapegoating an entire ecosystem of incumbents as stealing from artists. I don’t wholly agree with that sentiment.

I believe incumbents should constantly be challenged to innovate. The risk is that innovation can sometimes become a mismatch between impact and intent.

This doesn’t necessarily actually create more value, it may just shift who controls it. We’re at a critical inflection point right now in the music business and we must be discerning in what we design and who designs it.

What we really need to focus on is increasing the total value generated for artists — and make sure it gets to them.

Next I’m going to start writing about how I think we might be able to do that. The future looks bright ☀️